It's the first of the month, which means it's Unsung Story update time!

If you've been following us on Twitter or Facebook, you may have seen a little teaser pic that I put up. You can see it here:

Since I didn't give a lot of detail, I made sure to include one very identifiable hint in the background - the Tokyo Tower. So this month's update is going to be framed around my trip to Tokyo where I got to work with some of the main talent behind Unsung Story.

Before I start, I wanted to share something that has come up on a couple occasions. For a variety of reasons, sometimes we have to remain quiet about a specific aspect of the game. Taking on Unsung Story involved untangling a legal mess of broken contracts and unpaid partners which has required quite a bit of effort to resolve, and in many of these cases leaves us with no choice but to remain silent.

Please know that we will always try to let the backers know as much as we can, but sometimes it's not possible to do that without violating NDAs or jeopardizing the project.

With that said, here are the highlights of my trip to Tokyo.

On my first day, I spent a lovely evening with Hitoshi Sakimoto and another up and coming composer from his company Basiscape. We ate at a fantastic underground Izakaya restaurant in the Shinjuku part of Tokyo. When I arrived, I was escorted back to a small private room to eat and discuss Unsung Story.

I am very excited to announce that Mr Sakimoto and his company Basiscape will be composing and producing 1 hour of original music for the project. 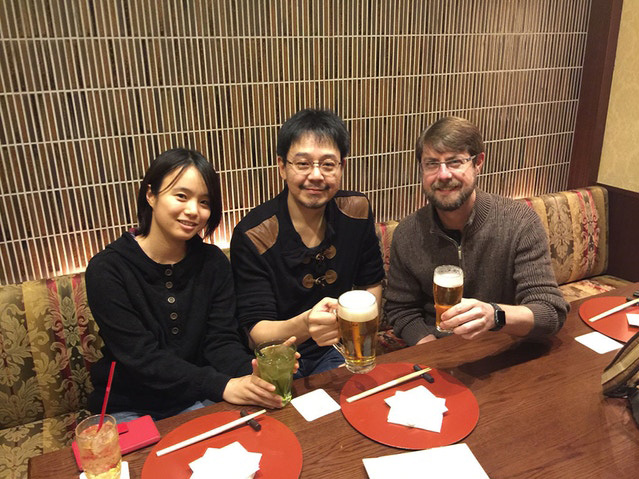 We spent much of the evening discussing the story, the world, each school, the characters, and the emotional themes for the game. Afterward I sent over a metric ton of design and story for him to use as inspiration. He's going to be starting with the main theme and then working through the other tracks from there.

The following evening I got to see Shibuya, another iconic district in Tokyo. Mr Yoshida couldn't attend the meeting, but I was hosted by several members of Cygames at a local Shabu-shabu restaurant. Dinner was fun, and we hope to work with Yoshida and Cygames in the future. 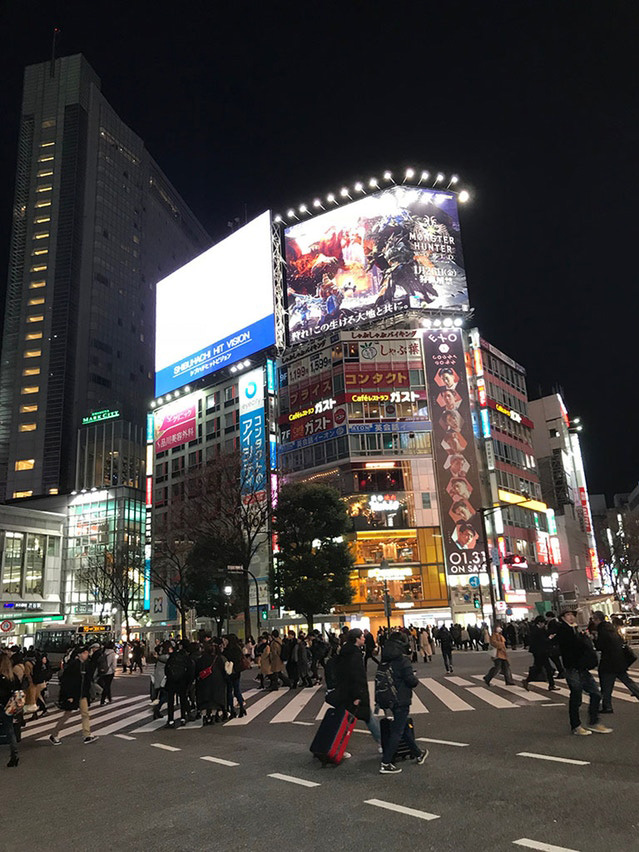 However at this time, due to a number of reasons beyond anyone's control, Mr Yoshida cannot be involved on Unsung Story. We had already started moving forward in the art design, but I wanted to give the backers a definitive answer. We still plan to produce the Unsung Story art book, and we have a couple other ideas to help make up for this change.

There was a lot to cover in this meeting, so we decided it would be best to meet at the Westin Tokyo, the hotel where I stayed during my trip. Just prior to flying out I sent over 28 pages of story and design notes along with a Powerpoint presentation walking through our progress in various parts of the project - all fully translated into Japanese. We spent quite a bit of time going through everything using a translator, and he gave excellent feedback. The goal of this meeting was to review our completed story to make sure our American writer had successfully captured all his notes and ideas alongside our other narrative requirements. We also covered aspects of the game design and other elements of the game. The story feedback was great, and much of the meeting was very positive, but he did give one major gameplay note that he wants to see explored. I have already met with the development team, and we're hard at work determining the best way to address it. 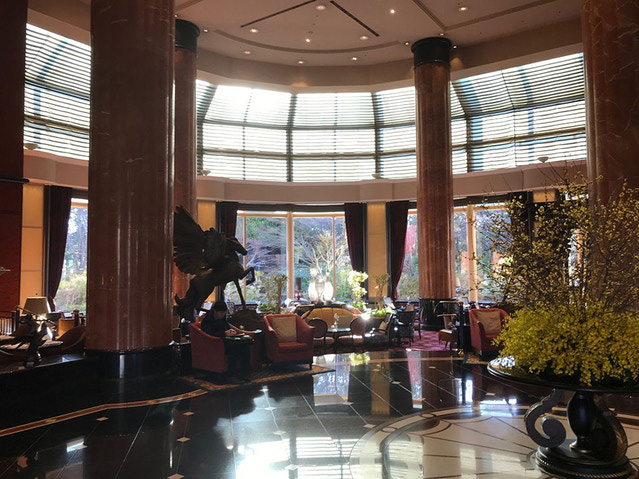 Lunch at the Westin Tokyo

I have to admit, I had a bit of a fanboy moment at the end of the meeting. Final Fantasy Tactics was instrumental in shaping my future in video games, so meeting Mr Matsuno was an honor. And when it came time to leave, I totally forgot to take a picture with him.

Pre-production is scheduled to end in March, so that means we only have 2 more months of milestones before actual production on the game begins. Accordingly January was very busy.

Here is a brief look at some of what the team worked on.

Stay tuned! Lots more in the works. In mid February, we're hoping to starting our Developer Diaries spearheaded by Ash, our lead producer. If we can hold that schedule, then you'll be getting two major updates a month.