This year has been a wild ride for Little Orbit, so I thought it would be good to do a quick recap of 2018, and then discuss what is planned for 2019.

Fallen Earth has been an interesting project to work on. Going in we knew there were crippling bugs and a low player base. But I had a chance in May to jump on anonymously and have fun in the game, and a couple of my team members are real fans of the game, having played it on and off over the years.

We got off to a very slow start with Fallen Earth, but looking back I’m pleasantly surprised by how much we were able to do.

May: We announced our acquisition of GamersFirst and Fallen Earth. It took a few weeks to sort out new forums, GDPR systems, new forum rules, new Terms of Service, and a new Customer Support site. You can read my original Open Letter to the community here. https://forums.gamersfirst.com/topic/361-open-letter-to-the-fallen-earth-community/

June: I wrote my first State of the Game post, which you can read here https://forums.gamersfirst.com/topic/846-the-state-of-the-game-updated-06152018/. This was an important step in acknowledging where the game currently is. The code is ancient and requires specific versions of Visual Studio to compile. There are no source art assets, so we can’t easily update things. My goal at this point was just to organize as much of the original pieces so we could assess everything.

We also implemented daily reboots and disabled several buggy aspects of the game to help preserve the in-game economy. I know this these are both band-aid solutions, but they were necessary to get the server stabilized. These exploits were causing tremendous lag, and we weren’t able to put in a code fix without breaking other things.

Lastly we openly recruited some testers for an internal Little Orbit pts group. I know this would be critical to any future development efforts.

July: We ran our first sale for Independence Day and adjusted G1C to be 100 G1C for every $1 to make it easier for players to understand. I realize on the outside, this was a small thing, but the entire team got involved to learn how G1 pricing worked, how to give free Commander for the event, and how to message it properly to the players. You can read about that here https://forums.gamersfirst.com/topic/2288-6-days-of-player-appreciation-free-commander-store-sale/

August: After months of considering options, I decided to organize a strategy for upgrading the game to a new engine. We finally put some internal dev resources on the game, and we started writing a bunch of code to re-create all the source art assets. I posted another State of the Game update and showed off some of the initial results here https://forums.gamersfirst.com/topic/3443-state-of-the-game-08122018/

September: We started the month by (finally) doing a Q&A with the community. Nysek many hours prepping questions for me. The initial stream was hosted on Mixer, but transcripts were put up on the forums and a clip has been posted to YouTube here https://www.youtube.com/watch?v=XN122nrpVoc.

We finished the month by running a sale to celebrate Fallen Earth’s 9 year anniversary, and I spent a little time in-game to join in the Convoy with players. https://www.gamersfirst.com/fallenearth/news/2018/9/21/happy-9th-anniversary-celebration-sale

October: We launched the new GamersFirst website, and the team managed to resurrect and test the Day of the Dead event. I want to thank “knits”, our lead developer, and the testers for making this possible. It felt good to get something new in the game. https://www.gamersfirst.com/fallenearth/news/2018/10/30/halloween-2018-events

December: We closed out the year by resurrecting the Grunch and First Night events. Again, this took lots of effort, and I want to personally thank all the testers, specifically Lukasocz for their extraordinary effort working with our lead developer to test and spot check the events. https://www.gamersfirst.com/fallenearth/news/2018/12/13/holiday-2018-events

So the big question is where is Fallen Earth headed?

There’s still no actual Roadmap with dates or milestones yet. The game is incredibly large, and there is a lot still left to go through.

Also, I can’t answer whether this will be a complete reboot, a new game, or whether it will run with the current player data. I have received lots of questions, and I just don’t know yet.

I can say that we’re going to give our best effort at rebuilding the game. It will be a long process involving many stages. You can watch the Official twitter (@fallenearth) or my personal twitter (@mattpscott) for small updates or screenshots.

I can give the general steps we are going to take.

Planning: This is where we are now. We’re doing small projects to assess how long it takes to work with the art, tools, engine, and servers. We’ll take those learnings and map out the scope of the full game.

Prototyping: Next we will build a small level running against an online server that we can log into and test various functionality. These tend to look awful, as much of the assets involve “coder art” that don’t animate. It’s just to get the general architecture up and running to see if it works. We use this to build more of the schedule.

Vertical Slice: This stage is where we go through the entire process of building out a section of the game. We use the tools we’ve built to export real game ready art. That goes into the engine and we attempt to get as close as possible to the final look of the game to test frame rates and computer specs. Many of the actual game mechanics wont be working at this point, only the basics for running around and collisions.

Production: And finally we get into actual production building out each of the systems that flesh out the rest of the game.

I know that sounds like it will take forever, but there has been some significant progress that I can share across of each of the areas I original discussed:

As always, we appreciate your support. 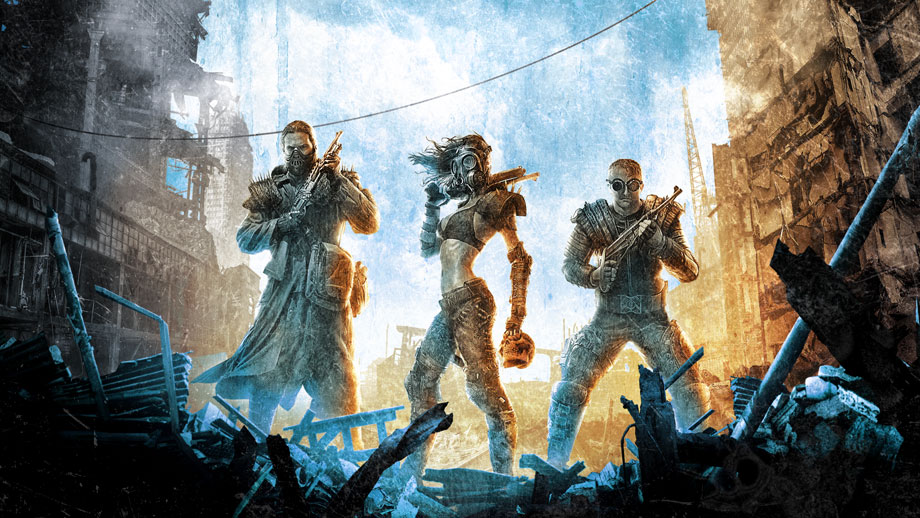 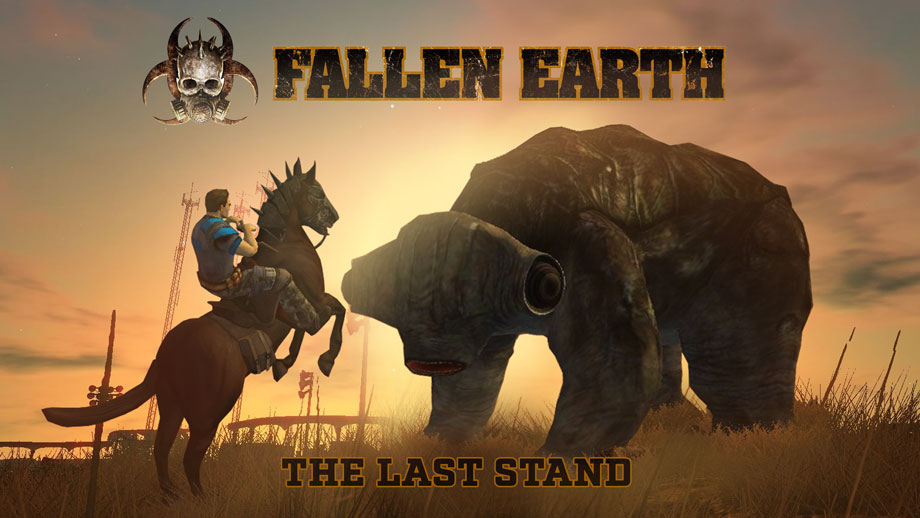