Unsung Story takes place in a medieval fantasy world where spells are cast as songs, and magic can reshape reality. With the threat of such power, the original shapers created a way to stabilize the world.

It's only August 29th! Why am I posting early? Turns out I have been putting off business travel to Europe all summer, and I can't put it off any longer. On Monday, I will be attempting to leave the country and head overseas to Europe and the UK.
September 1, 2020 | PC

It's crunch time. I feel like the entire studio is at the threshold of major milestones, so you can feel the focus and energy being put into all our projects right now.
August 1, 2020 | PC

Last month I did a 3 hour walk through of the latest First Playable build, and then we released 600 keys to our Design/Art backers and above. The stream was a bit long.
July 1, 2020 | PC

I can still squeeze in today's update and technically hit the June 1st deadline. This month was absolutely crazy in the studio. All the leads turned it up to 11, and they got everything turned in for the First Playable.
June 1, 2020 | PC
VIEW ALL NEWS

Unsung Story is the spiritual successor to Final Fantasy Tactics from the legendary team of Yasumi Matsuno and Hitoshi Sakimoto (FFT, Vagrant Story, Tactics Ogre). Kickstarted in early 2014, the project was ultimately abandoned by the original development team. But in August 2017, Little Orbit took everything over and started work to launch the biggest video game Kickstarter comeback in history.

The game takes place in a medieval fantasy world where spells are cast as songs, and magic can reshape the very fabric of reality. With the threat of such massive power, The original shapers limited its effects by creating the grand Opus where they sang the the laws of technology, nature, and our very history to bring stability to the world. But now, a 77-Year War has ravaged the country side, and the Opus has been damaged. It appears all hope is lost and evil has won. Only a tiny glimmer of hope remains in a small band of mercenaries who have discovered a way to slip through the broken portions of the Opus to travel back in time and possibly change its course. Unsung Story follows their journey through key moments of the war in a version of history that hasn't been sung yet. 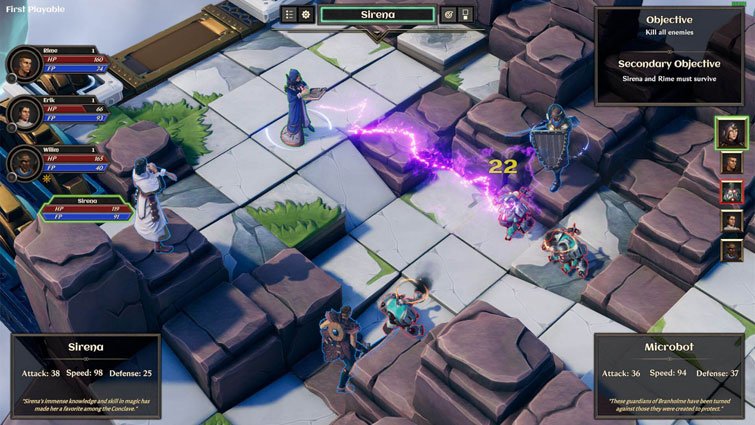 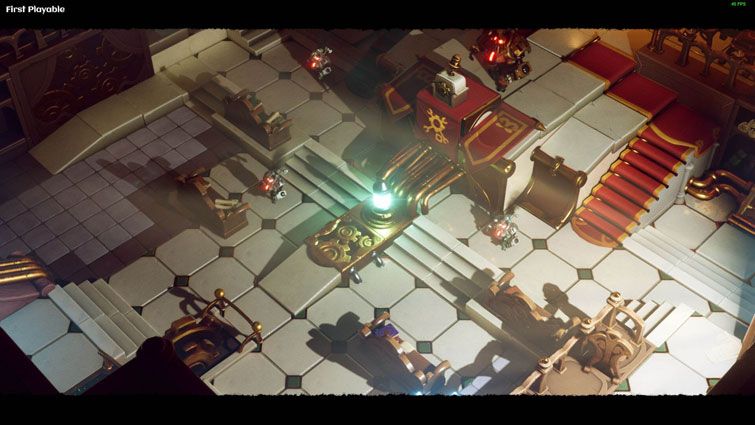 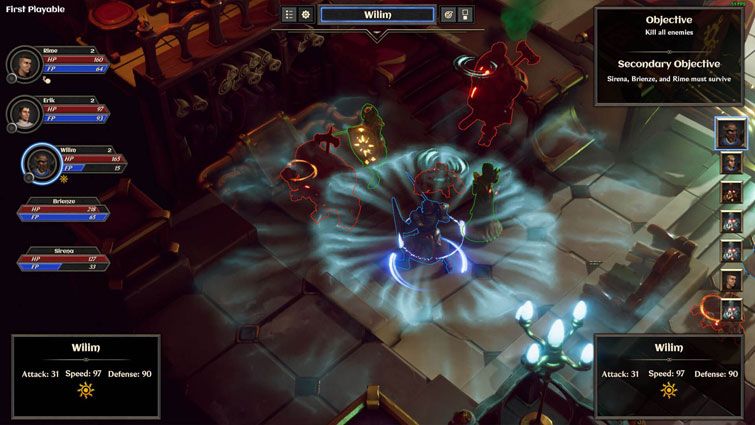 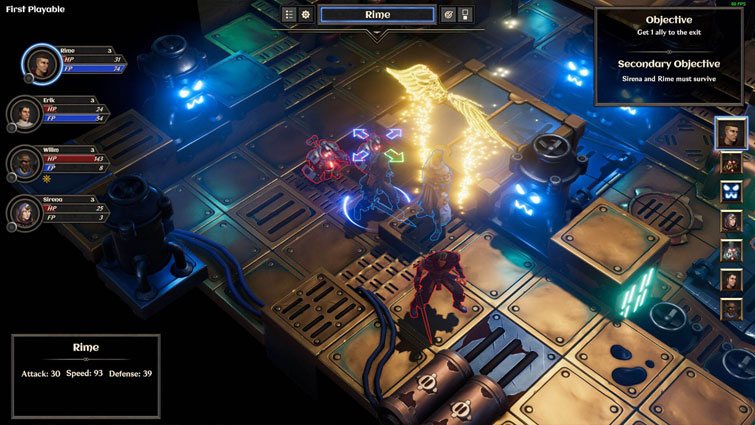